Desborough's Millennium Green Trust holds the Green in perpetuity for the people of Desborough. Designed by local people, it has ten dedicated benches, a scented raised bed and a butterfly corner.

The hedges were planted as wildlife corridors and the trees were selected as mainly native species (arrived between 5,000 to 10,000 years ago), together with three species introduced more recently by the Romans. The apple trees remain from the market garden previously on the site.

As the site is a conservation area, no dogs or alcohol please. 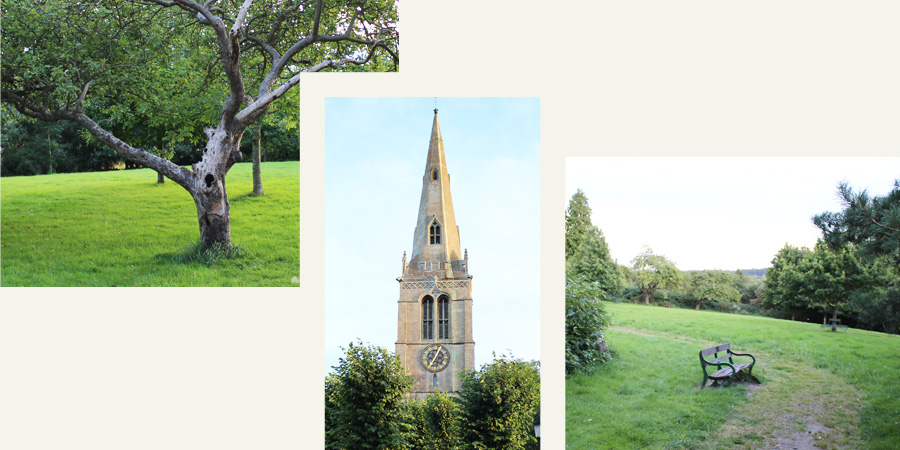 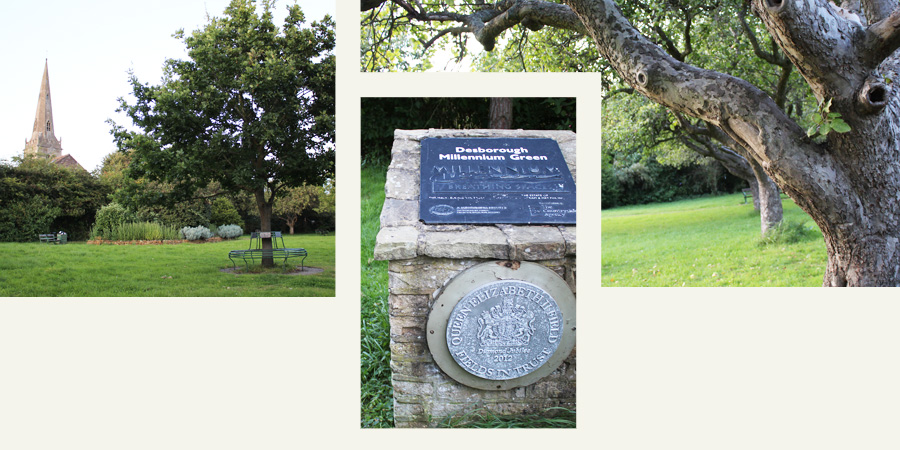 There are at least 250 Millennium Greens throughout England. They are permanent areas of public green space, close to people`s homes, in urban or rural locations.

They provide breathing spaces for relaxation, play and enjoyment of nature and were funded by the Millennium Commission, via the Countryside Agency (now Natural England), using National Lottery money. The project was started in 1996 and ran until 2001. Each Green is now managed by its own charitable trust, supported and controlled by the Charities Commission.

Enjoy nature and relax in this hidden sanctuary in Desborough.